Vegan, what is it? 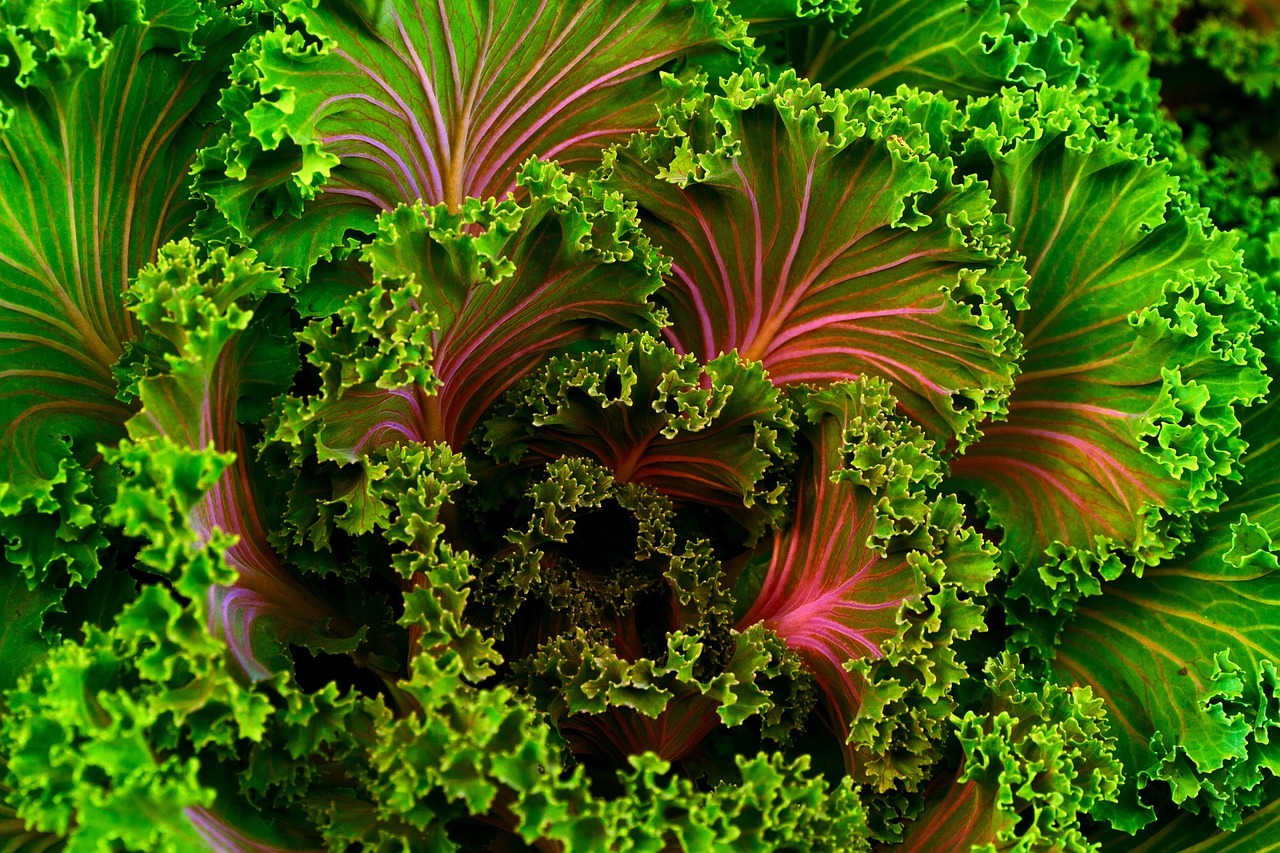 At Frozen Fruit Co we can say that all of our plant based soft serves are completely vegan. Offering a vegan dessert was part of our goal when we first came up with our frozen treats. Why? Well, because we wanted to offer something as natural and healthy as possible and sticking to vegan principles let us achieve that.
But, what does “veganism” actually means and what does it mean to be a “vegan”? In this blog we thought we would explore veganism (and no’ dairy free is not the same thing).

What is a vegan?

Defined’ a vegan is someone who does not eat meat or use animal products. The phrase was coined in 1944 when a small group of vegetarians decided to break away from the Leicester Vegetarian Society to form the Vegan Society. They wanted to form a society which better conformed with their views – i.e. people who decided to not eat meat, dairy, eggs or any other products of animal origin.
So, generally put a vegan is someone who doesn’t eat or use any animal products. That tends to include not just food items but any types of products that are the by-product of animals. Cosmetics and make-up make up a big part of this category as well.

Why people decide to become vegan?

People who decide to be vegan fall into two categories – 1. For Ethical Reasons and 2. For Health Reasons (of course these are not the two only reasons someone becomes vegan).
Ethical vegans believe that all creatures have the right to life and freedom. They oppose any exploitation of animals and any physical or psychological stress that animals may experience because of farming. The other side is becoming vegan for health reasons. Eating vegan means predominately eating a plant based diet. In fact studies tend to show that eating plant based can help with diabetes, weight loss, heart disease and a number of other disorders (want proof then just watch Forks Over Knives). Other reasons even include environmental concerns (arable farming produces a large quantities of greenhouse gases).

What do vegans eat then?

Well it’s not as hard as you think. Dairy can be swapped with plant milks (coconut milk, soy milk, almond milk, rice milk, hemp milk, etc). Eggs can be replaced with tofu, flaxseed or chia seeds. Honey can be swapped with plant based sweeteners like maple syrup, molasses or fruit based sugars.
In fact, vegan food products are becoming more and more mainstream. Want some evidence just look at the headlines the Impossible Burger is generating.
… And if you ever need a frozen treat well we have you covered at Frozen Fruit Co as all of our soft serves are plant based, vegan and completely natural.
So, what are you waiting for. Give it a try!
Want to check out our vegan plant based soft serve then come check us out in Santa Monica – find Frozen Fruit Co at 729 Montana Ave STE 2 Santa Monica CA 90403.